Section 20 – The Need For Change

You are here:
News 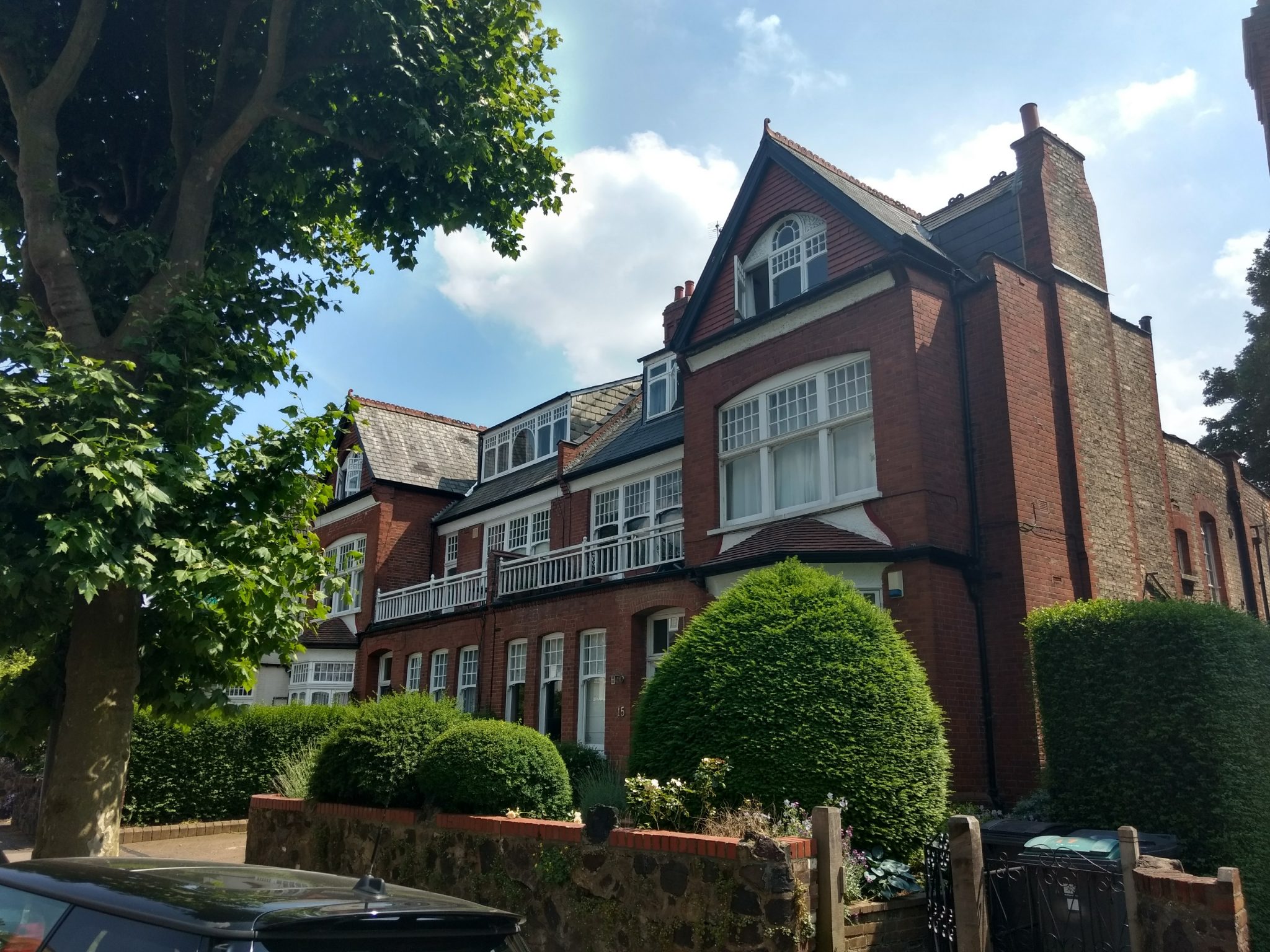 Section 20 – The Need for Change

Many years ago, when a residential block of flats needed major works carried out the leaseholders were at the behest of the managing agent or landlord. Without any statutory controls, large sums of leaseholders’ money could be spent without taking any consultation from the flat owners who would be directly paying. This status quo was open to abuse. Thankfully, due to legislative changes, nowadays the situation is vastly different. However, has the pendulum swung too far such that it is now placing a stranglehold on the very leaseholders the law was designed to protect?

The constraints Parliament mandated via the complex Section 20 consultation process have become unworkable, despite our lawmakers best intentions. The legislation does not differentiate between small units and larger developments, and in practice this causes frustrating problems for property managers and instances of abuse by non compliance.

We manage a majority of smaller properties of twenty-four flats or less throughout Northwest London. The lack of knowledge by many leaseholders about the legislation has resulted in anger and annoyance that urgent works are unduly delayed and long term contracts cannot be placed – even with funds in hand and all owners unanimously agreeing to waive their consultation rights.

In some cases, delay caused by the need for consultation has resulted in further damage to the property plus additional costs being incurred. This leads to further avoidable arguments. Whilst the consultation process can be accelerated by seeking dispensation from the Leasehold Valuation Tribunal (LVT), this only adds further unnecessary cost and delay to the process. It is also a waste of public money which could be better utilised elsewhere. There is no easy solution as each property is different, but the criteria for consultation should be varied on a sliding scale and the minimum consultation limit must be raised immediately. Perhaps an idea might be that smaller blocks of under ten units should be given more discretion and leniency by way of a legal dispensation or particularly where there are self managed, resident freehold companies or RTM/resident management companies already in place. I have raised this issue with ARMA, the IRPM, ALEP and the FPRA, to widespread support. But so far nothing positie has resulted, and the Government have no present intention to alter the consultation threshold. This surprises me as I believe there is no need for any Act to alter the Section 20 limits and it is an easy and speedy process for Parliament to change.

This problem has gone on long enough. I suggest all parts of the residential property management sector unite behind a campaign to lobby our local MPs and Parliament to change and update this ridiculous law to a more workable and sensible formula. I fear that until this happens, the stranglehold will continue and only become worse leading to further abuse and non-compliance.